It’s never been faster or simpler to run a complete risk assessment on your land-based interests.

Earth Blox gives you the capability.
Book a Discovery Call
Protect the World's Forests.
Forests are a critical part of Earth’s ecosystem and must be protected. They play a key role in mitigating climate change by absorbing carbon dioxide from the atmosphere and storing it; tropical forests alone hold around 250 gigatons of carbon, more than seven times the amount emitted each year by human activities.

However, as well as protecting the planet from the worst effects of climate change, over a billion people rely on forests for shelter, livelihoods, water, fuel, and food. They are also home to around 80% of our land-based animal species.
‍
Deforestation disrupts the lives of both humans and animals, and is a serious threat to the health of the Earth. 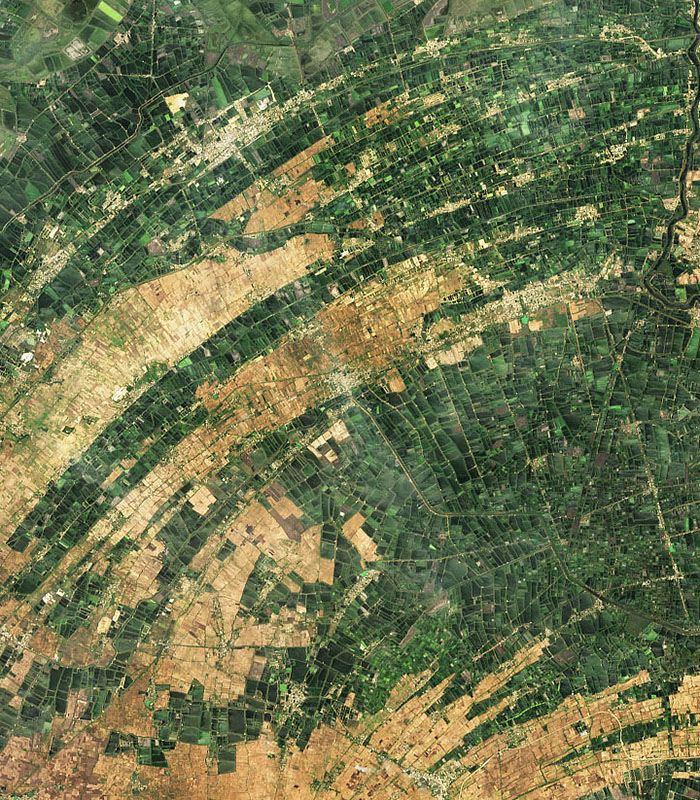 Trusted by organisations that want the best EO data, fast - including: 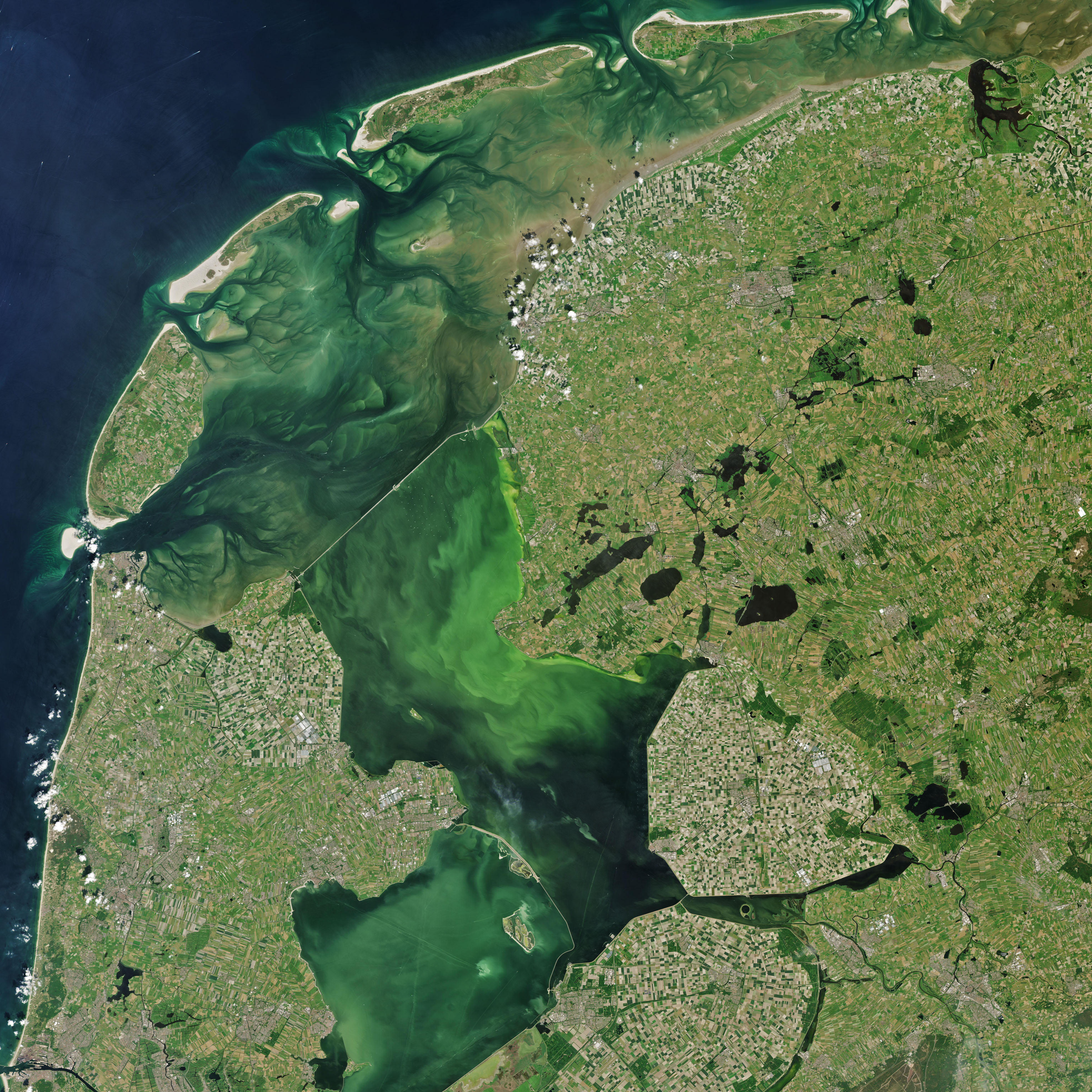 Peatlands are areas of vegetation whose decay has been slowed by a natural abundance of water, which leaves behind a rich, dark soil called peat. They are found all over the world, are a source of life for plants, animals and people, and although they only cover around 3% of the Earth’s surface, they store a staggering 650 billion tons of carbon - twice as much as all the world’s forests.
‍
While peatlands are not always found in forests, they often are - peat swamp forests are found in tropical rainforests, and are equally susceptible to deforestation and degradation from human activities such as agriculture.

In recent years, the UK Government has faced increasing pressures from England’s largest environmental organisations, including Natural England, to ban the practice of deliberate burning on national peatlands.

See what we can do for you.

Assess historical deforestation, calculate forward liability in your supply chain or asset portfolio, mitigate risk, prevent future deforestation, evaluate afforestation, and create a more sustainable and robust operation worldwide.
‍
It’s never been faster or simpler to run a complete risk assessment on your land-based interests, whether owned or part of your supply chain. Earth Blox gives you the capability.

Fill out the form below to see what we can do for you.
Thank you! Your submission has been received!
Oops! Something went wrong while submitting the form. 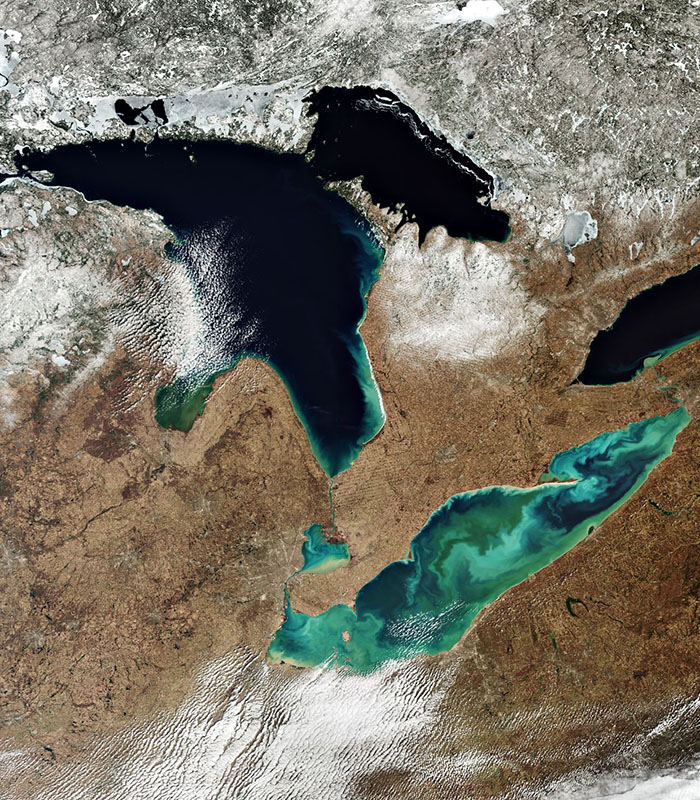